Controlling the Tobacco Epidemic among Women...


This fact file focuses on the harm that tobacco marketing and smoke do to women.

About 200 million of the world's one billion smokers are women. The tobacco industry aggressively targets women in order to increase its consumer base and to replace those consumers who quit or who die prematurely from cancer, heart attack, stroke, emphysema or other tobacco-related disease.
Girls and boys start using tobacco for different reasons, and tobacco use harms women and men differently.
Approximately 1.5 million women die every year from tobacco use. Understanding and controlling the tobacco epidemic among women is an important part of any tobacco control strategy.


Posted by Trinity Care Foundation at 2:15 AM No comments: Links to this post 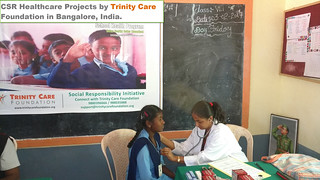